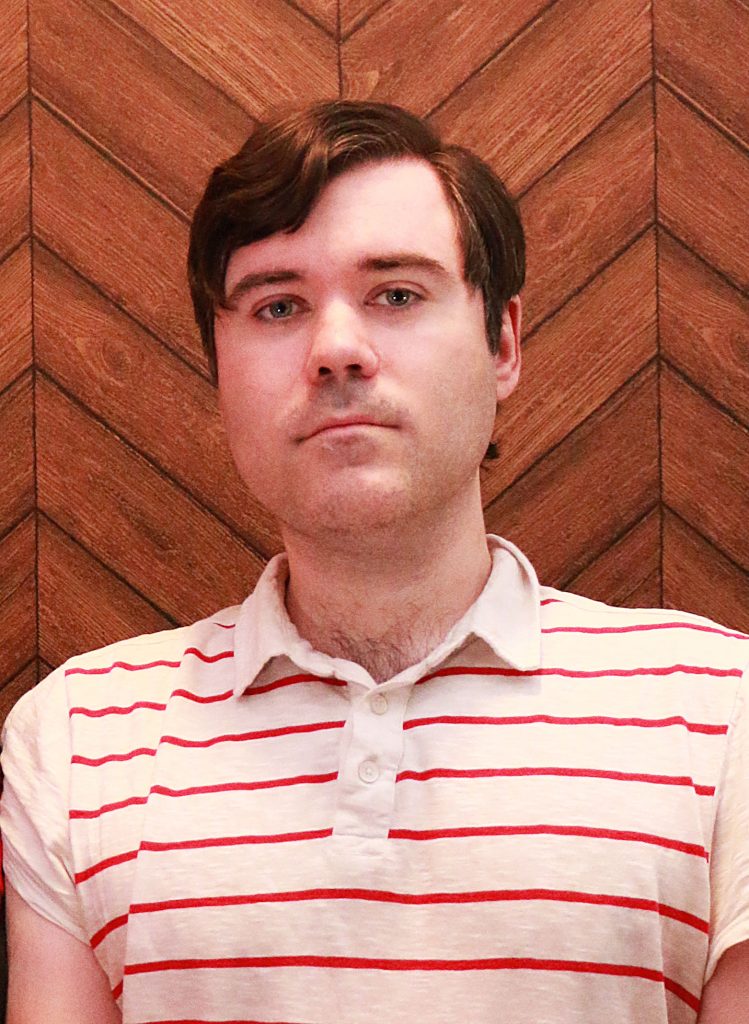 Tyler Knudsen was born and raised in the San Francisco Bay Area. At five years old, his acting career began when a family friend cast him in a chiropractic commercial opposite San Francisco 49er Roger Craig. After acting in several commercials and student films, Tyler appeared as a featured extra in the academy award winning film What Dreams May Come. This experience inspired him to switch his focus from acting to directing.

Tyler currently resides in New York City with his wife. In his spare time, he enjoys experimenting with film photography, sequencing music, and studying film.