Hi everybody. So, everything I’ve read about the inevitable Akira remake is just tragic. Therefore decided to offer up my list of things that could make the movie work.

Number one: keep it Japanese.

The setting should stay in Neo Tokyo and the characters should be played by Japanese actors. Why would you mess with this? Akira has a huge following in Japan and the United States. We fell in love with a Japanese movie. Do Americans really need another movie about New York? At this point, I think a Japanese setting would be refreshing. Just look at another Sci-fi movie in America that has a large following: (Blade Runner). The Akira manga actually began in the same year Blade Runner was released. Considering they are making a live-action Akira and a Blade Runner sequel, there is obviously demand for this aesthetic.

Akira was released in 1988 and oozes with everything that was great about the 80s. Kaneda’s jacket (perhaps the coolest jacket ever): an obvious nod to Michael Jackson’s jacket in Thriller. We’re looking at this kind of retro futuristic style in clothes, color scheme, architecture… Think about the target demographic—these are 70s and 80s kids who are nostalgic for the 80s style. Even 90s kids are nostalgic for the 80s. Taylor Swift’s new album highlights the fact that she was technically born in the 80s—even if it was 18 days before the 80s ended.

One thing I would change here would be the soundtrack. Seeing as the film was made in 1988, everything about it (including the soundtrack is 80s), but we’re considering a style that is looking back to the 80s rather than looking ahead from the 80s. There is a great opportunity to capitalize on the 80s vibe by using New Retro Wave or Outrun music that would help give the sense of a “new 80s.” New Retro Wave sounds like this… 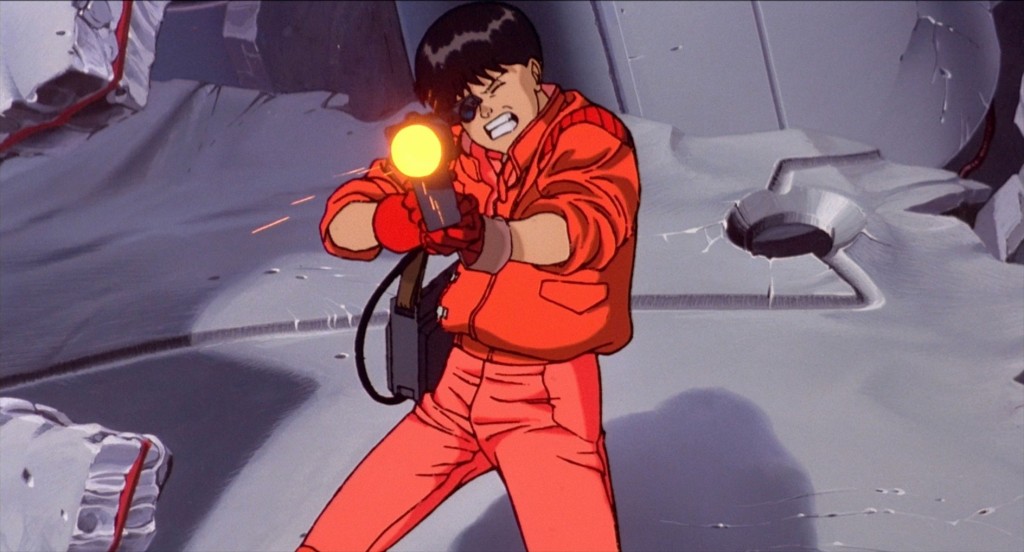 Release the film in both English and Japanese. This is an idea that I’ve been kicking around for a while and, as it turns out, I’m not alone. There was a recent posting on reddit by unsoundamerica that contemplated this very idea. I’m not advocating shooting the whole movie twice. Here is how it would work:

First, shoot on digital to keep the cost down. Second, (and this may be tricky) cast bilingual actors. Third, shoot all actionless dialogue shots that are medium or close up in both languages. This would also be a good excuse to remove unnecessary dialogue and to use interesting and creative shots and blocking. Fourth, all long shots or wide action shots with yelling and so forth will be dubbed. And if it is absolutely necessary, CG may be used on the mouths as long as the characters are small enough in the frame for it to be subtle.

Number four: a shot-for-shot remake of the opening chase scene.

This is key. It will provide a perfect homage to the original, will satisfy the fans before any changes or updates are made to the story, and it will serve another purpose that I will go over in a bit.

As many practical effects as possible will be used. Including means that haven’t been used for special effects purposes before—like a rocket sled. A lot of compositing will be done where the actor will be composited on top of a practical effect. Building facades will be created in the desert and will be blown apart by real artillery. A bunch of good but cheap cameras will be purchased, like the 4k cinema camera by black magic design, their feeds will be recorded remotely and they will be placed within the path of destruction. Models mixed with cg and compositing parts of real futuristic locations like Tokyo, Dubai, and Shanghai will create Neo Tokyo. Nothing organic will be computer generated, so experiments will be done with practical materials to display Tetsuo’s transformation. 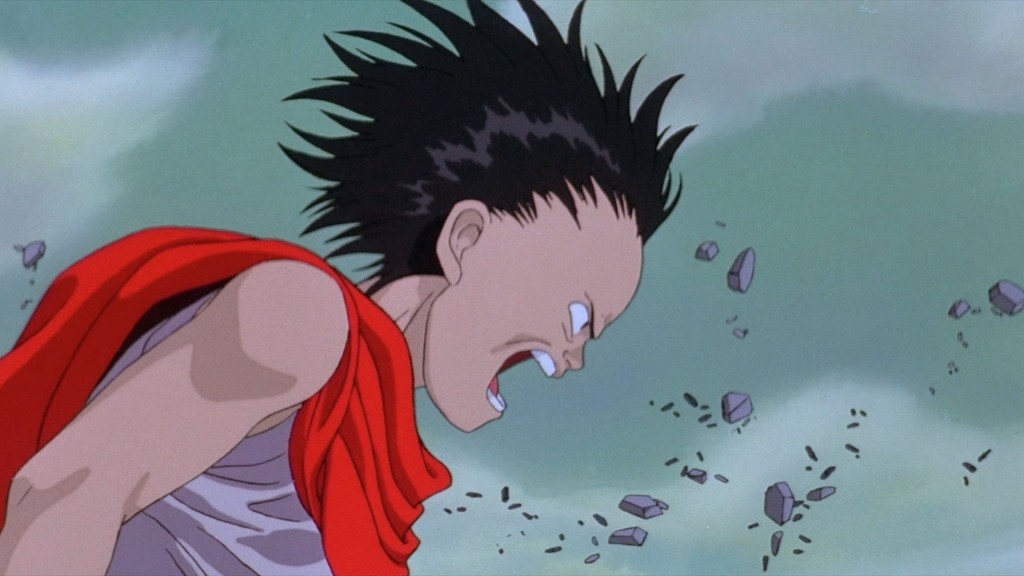 For the time leading up to a few months before the release no images from the film will be shown. Then there will be released production photos of each main actor in their iconic costume released to social media a week a part. We will do the first real trailer for a trailer. In this teaser, only the title Akira with a big booming soundtrack in the background and perhaps the opening shot of the nuclear bomb will be shown followed by text revealing the release date of a 4 minute trailer. This has to look like it will be the most epic movie ever. Finally, the 4 minute trailer will be 4 full minutes of the shot for shot remake of the opening motorcycle chase scene. This will be released to theaters and on social media that will end with the release date and the words, “see it on IMAX.” Oh yeah, and obviously it will be rated R.

Number seven: who will direct?

Well, it would need to be someone with an awesome style. Someone who knows their way around violence. Someone who can deliver on the ‘new 80s vibe.’ Someone who is not afraid to be as strange, gritty, and ultra cool as the original Akira. Have you guessed it? My pick for the director of the Akira remake is Nicolas Winding Refn. His work on Drive and Only God Forgives makes him a really great candidate for someone who could possibly deliver this movie. I think it would look a little something like this: